is your Liberal Member for Wakehurst 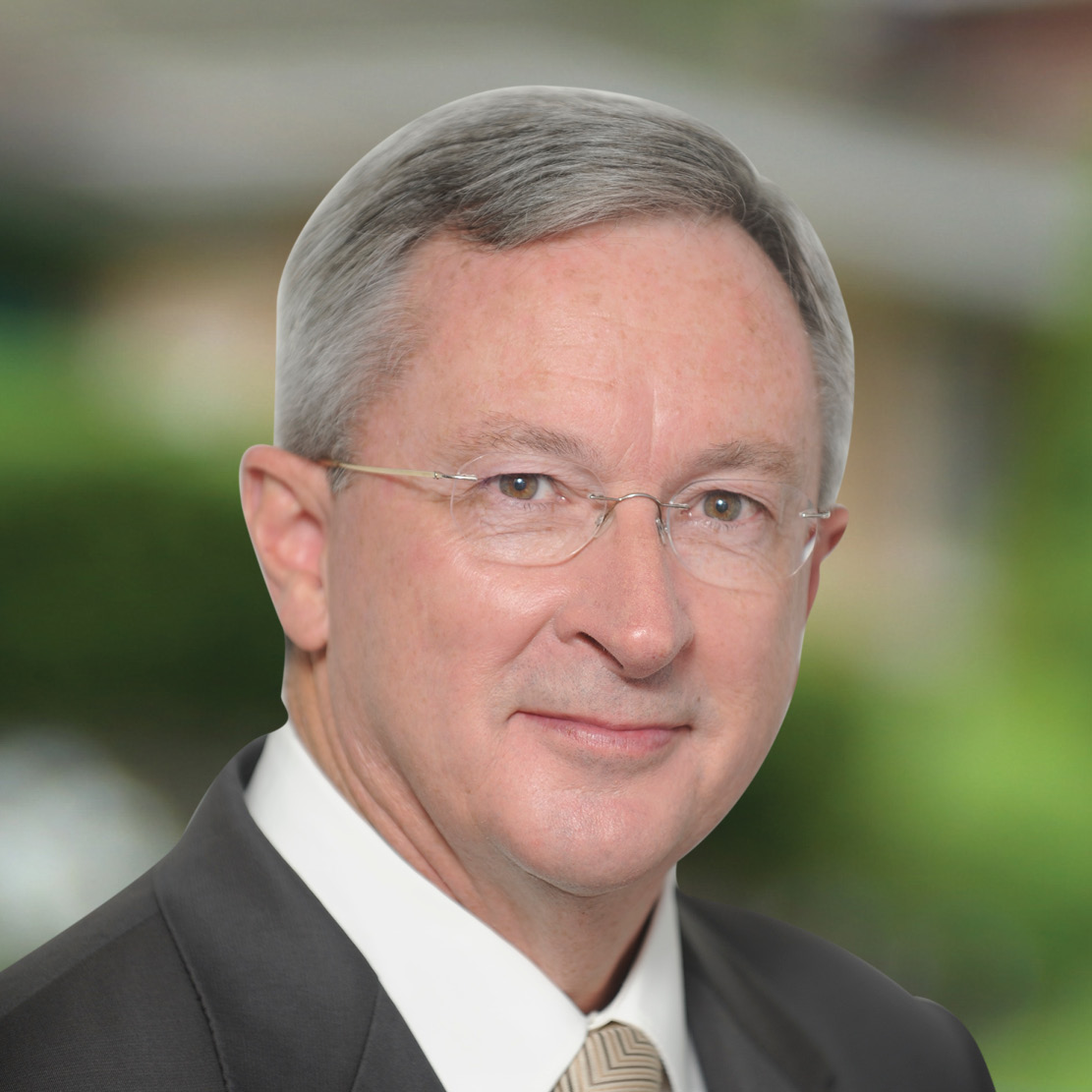 Brad is a lifelong resident of the Northern Beaches. He attended Manly West Public School and Manly Boys High School.

After his school days, Brad graduated from Macquarie University with a Bachelor of Arts (Environmental Science) and a Diploma of Education. His introduction to the profession was at North Sydney Boys High School, before teaching casually at numerous schools across Sydney.

While working as a teacher he studied Law at the University of NSW and later completed a Master of Laws at Sydney University. Brad’s legal career started in Bankstown, where he worked for three years, before practising closer to home in Manly.

Brad was first elected to Parliament in 1991. After the 2011 election, Brad was appointed Minister for Planning and Infrastructure, as well as Minister Assisting the Premier on Infrastructure NSW. He was also Leader of the House (Legislative Assembly) in the O’Farrell Government.

Much of his political career in the NSW Parliament has been served on the front bench. Brad held 17 portfolios in Opposition, while maintaining a strong local presence in his electorate of Wakehurst.

Brad is passionate about the Northern Beaches and wholeheartedly committed to assisting local residents with their requests and special needs. He particularly enjoys working with local youth and continues to maintain close associations with public, catholic and independent schools in the Wakehurst area.