is your Liberal Member for Baulkham Hills 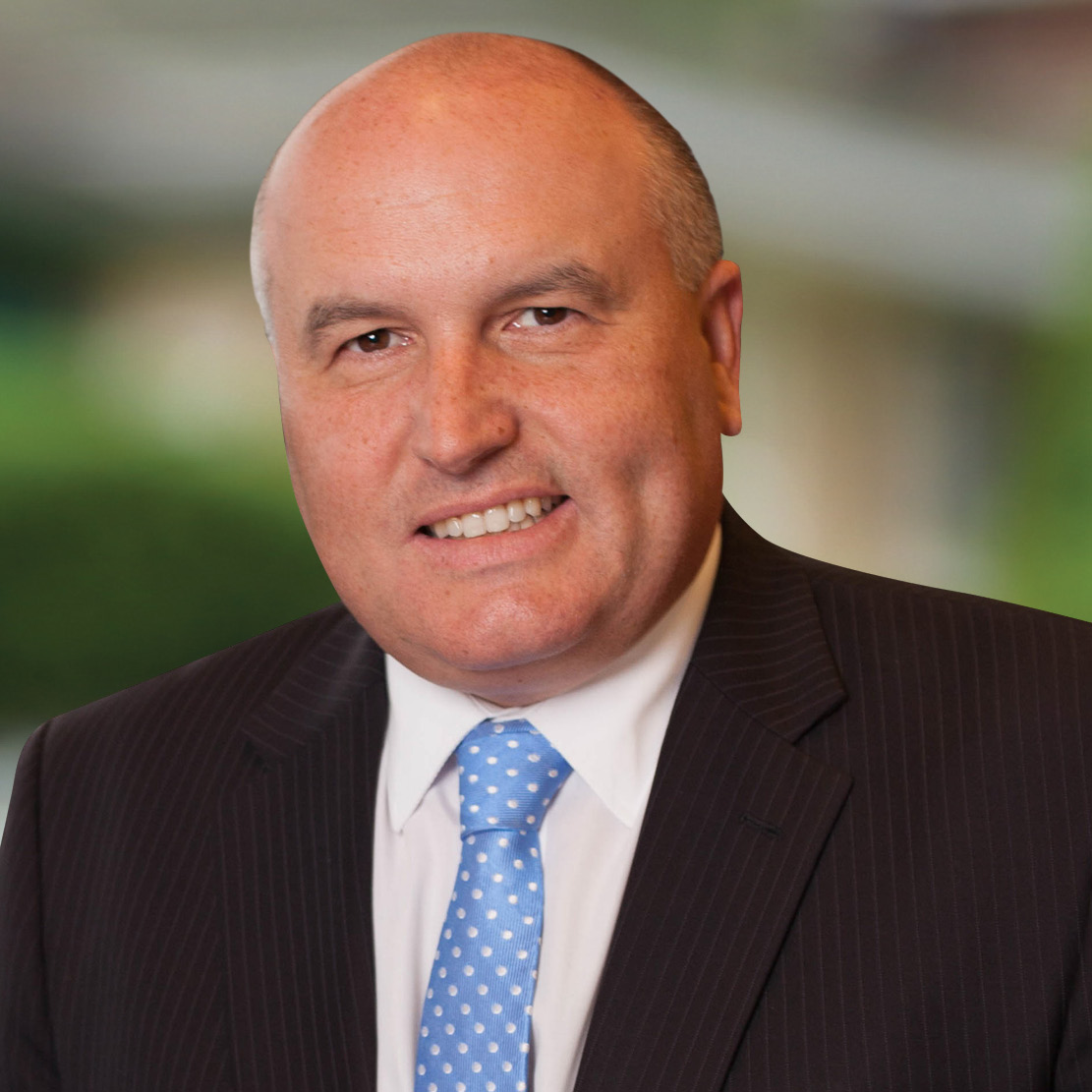 He was born in Bankstown in Sydney’s west and attended the Christian Community High School before completing a Bachelor of Arts (History and Asian Studies), a Graduate Certificate in Public Policy and a Master of Arts (Communications).

He worked for former federal MPs Bronwyn Bishop and Former Prime Minister John Howard before starting work in the NSW Police media unit in 1993 and two years later being commissioned into the Army. He then joined the staff of then NSW Opposition Leader Peter Collins before becoming the national campaign director for Australians for a Constitutional Monarchy and also serving with peacekeeping forces in Bougainville.

On his return to Australia, Mr Elliott joined the Australian Hotels Association and served as the NSW Deputy Chief Executive until January 2008. He was then the Chief Executive Officer of the Civil Contractors Federation (NSW) until his election to NSW Parliament.

David has proudly served as the Member for Baulkham Hills since 2011 and has also held the position of Parliamentary Secretary to the Premier for Youth, Homelessness and the Centenary of ANZAC.

He lives in Kellyville and is married to Nicole and they have two sons.