is your Liberal Senator for New South Wales

We are getting on with the job of building a stronger NSW to take the pressure off families in NSW. 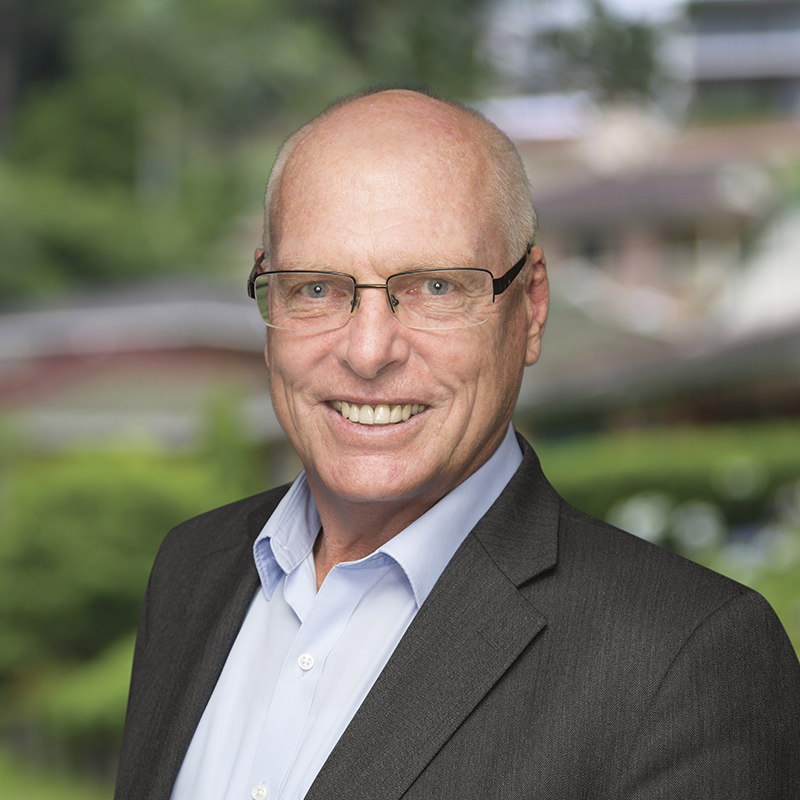 Retiring from the Australian Army in July 2008 after 40 years, Jim served across a broad range of command and staff appointments in operations, training, staff and military diplomacy.
Jim has been an infantryman, a helicopter pilot, commander of army units from a thirty-man platoon to a division of 15,000 soldiers, commander of the Australian Defence Colleges and commander of the evacuation force from the Solomon Islands in 2000. He has served in Papua New Guinea, Indonesia, East Timor, Malaysia, Germany, the US and Iraq. He also speaks Indonesian.

In 2004, then-Major General Molan deployed for a year to Iraq as the Coalition’s Chief of Operations, during a period of continuous and intense combat. He was awarded the Distinguished Service Cross by the Australian Government for “distinguished command and leadership in action in Iraq”, and the Legion of Merit by the United States Government.

Jim was the Adviser to the Vice Chief of the Defence Force on Joint Warfighting and the first Defence Materiel Advocate, promoting Australian defence industry overseas.