is your Liberal Member for Riverstone 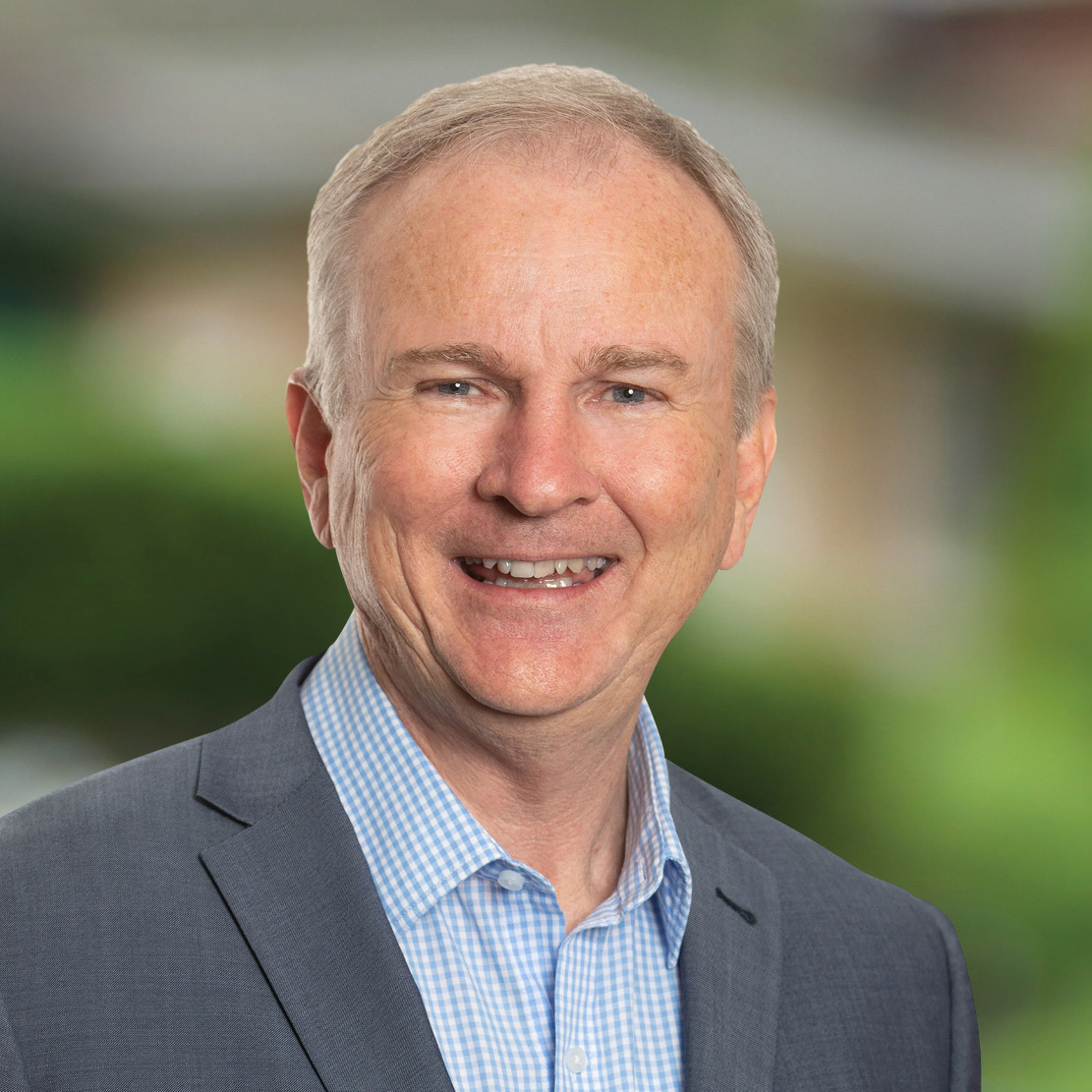 After graduating with a Bachelor of Arts and a Diploma of Education from the University of New South Wales, Kevin helped hundreds of local students through their high school education during 14 years as a school teacher. He also holds a Graduate Diploma of Religious Education from the Catholic College of Education, Sydney and a Graduate Diploma in Education (Administration) from the Australian Catholic University. Kevin then worked for the Catholic Education Office at Parramatta prior to entering State politics.

He was elected to Hawkesbury City Council in September 1999. From 2001 to 2004 and again from 2008 until 2011 he served as Deputy Mayor, while still working as an education administrator.

Kevin has lived in Sydney’s north west for over 27 years and with his wife, Cathie, has raised six children in the area.