is your Liberal Member for Pittwater 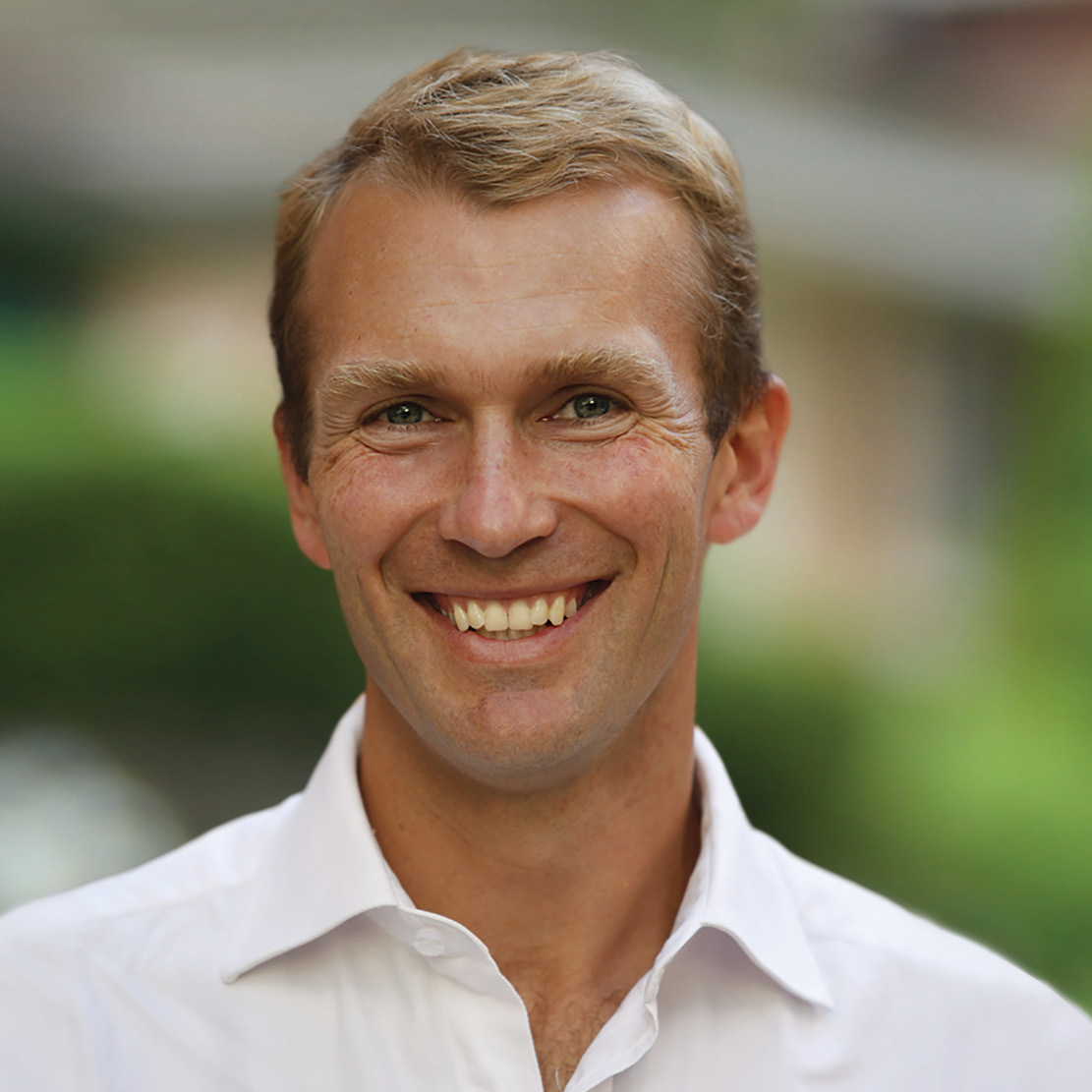 Rob was previously a lawyer and academic in environment and planning law, and holds a life-long interest in environmental land use planning, heritage and sustainability.

Elected to the NSW Parliament as the Member for Pittwater in 2007 and re-elected in 2011 and 2015, Rob represents the interests of approximately 65,000 residents in a range of suburbs and coastal hamlets across 175 square kilometres of outer metropolitan Sydney.

He is a patrol captain at Mona Vale Surf Life Saving Club and an Honorary Fellow at Macquarie University. Rob and his wife Sophie live in Sydney’s northern beaches and are busy raising three children.