is your Liberal Member for Berowra

We are getting on with the job of building a stronger NSW to take the pressure off families in Berowra. 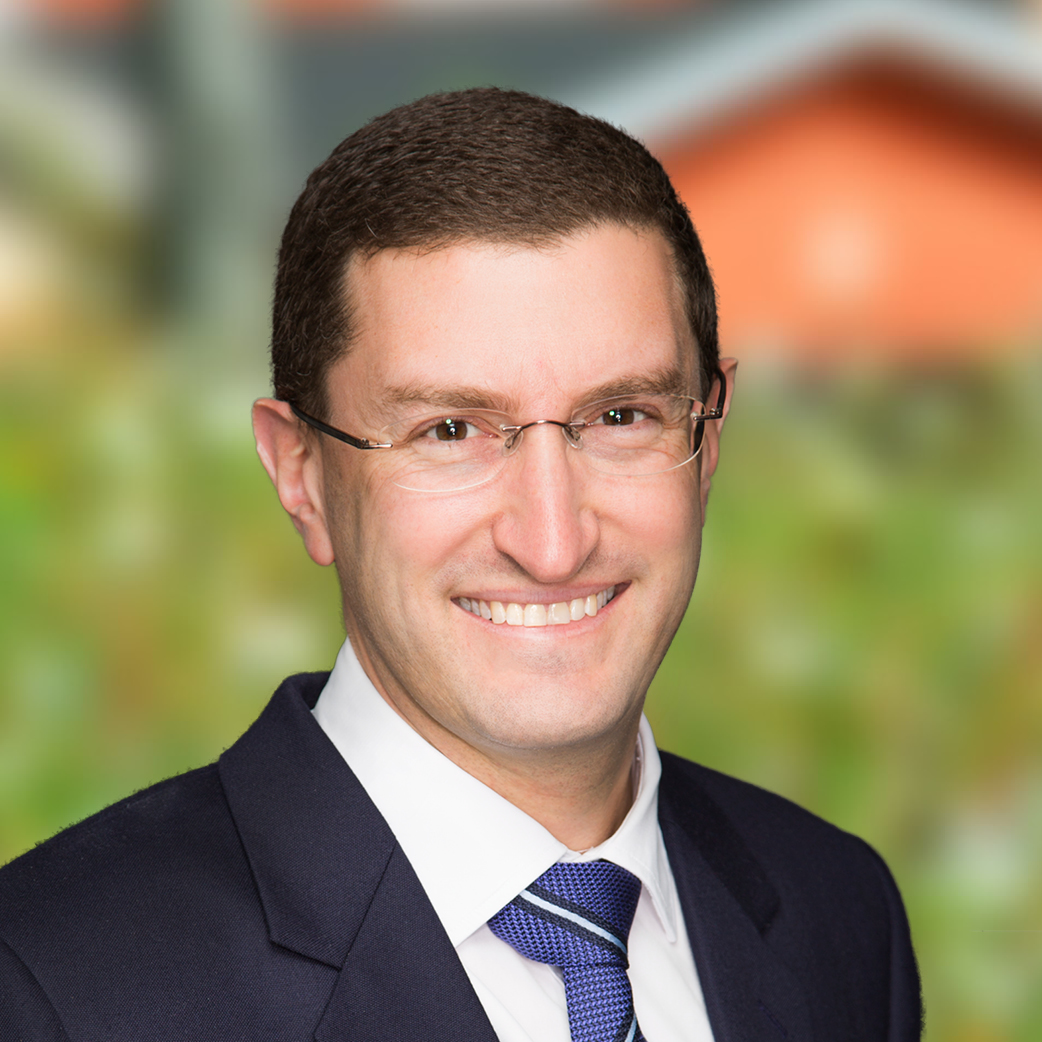 Julian was born and raised in Sydney and lives in Pennant Hills with his wife Joanna and baby son, James.

Julian was elected as the Member for Berowra in July 2016. Prior to his election, Julian was a senior executive at Australian Catholic University. Julian was previously Executive Director of the Menzies Research Centre. He also worked as a lawyer at Mallesons Stephen Jacques (now King & Wood Mallesons) and was an associate to High Court Justice Ian Callinan.

Serving the community has been a life-long passion for Julian. He was the youngest councillor in Australia when he was elected to Woollahra Council at age 19. Julian was also an elected delegate to the Constitutional Convention in 1998 as part of the No-Republic ACM team.

Julian and Joanna have been actively involved in the Berowra community through the Hornsby Hospital Community Participation Committee, the Beecroft-Cheltenham Lions Club, the Cherrybrook Chinese Community Association and Lifeline. Julian is a proud patron of the Hornsby Rockets Tenpin Bowling Team, Hornsby Connect, ACIA and the Hornsby Gang Show.

Julian is a person of faith and is committed to a strong diverse Australia. Julian is the first Jewish person elected to the House of Representatives from New South Wales for the Liberal Party.