is your Liberal Member for Banks

We are getting on with the job of building a stronger NSW to take the pressure off families in Banks. 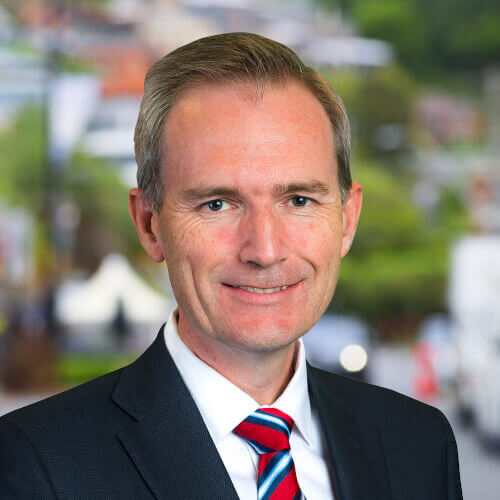 David was elected to the House of Representatives as the Federal Member for Banks in September 2013.  He was re-elected in 2016 and appointed as the Assistant Minister for Finance in 2017. In 2018, David was appointed as the Minister for Immigration, Citizenship and Multicultural Affairs. In 2019 he was re-elected at the Federal election. In 2020, David was appointed as the Assistant Minister to the Prime Minister for Mental Health and Suicide Prevention.  He held this role until the Federal election in 2022, when he was re-elected for a fourth term.
Prior to entering politics, David worked in the private sector, principally in the media and technology industries. He was Director of Strategy and Digital and Nine Entertainment Co, Chairman of ninemsn, and held board positions with a number of other companies including Sky News and 3P Learning, the operator of the Mathletics business. He also worked with the management consulting firm McKinsey and Co, and had his own consulting business. David completed degrees in Law and Arts from UNSW. While at UNSW, he was elected President of the Student Guild. He is married to Dotte and they have two children, Caroline and Joseph.