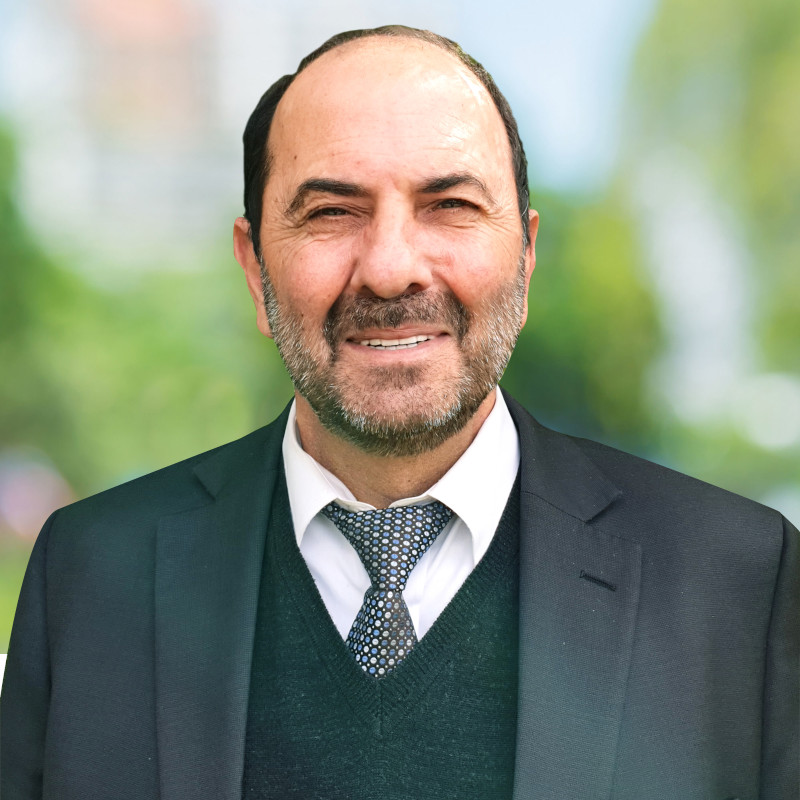 Louis (Lou) Amato was elected to the Legislative Council on 28 March 2015.

For more than 20 years Lou ran a small business, experience he brings to the Coalition Team.

Lou was elected to Wollondilly Council in 2012 and served as Deputy Mayor from September 2013 to September 2014.

He has also served as Vice President of Bargo Chamber of Commerce, was a member of MACROC Macarthur Region of Organised Councils from 2012 to 2015 and is a member of the Institute of Automotive Mechanical Engineers (IAME). 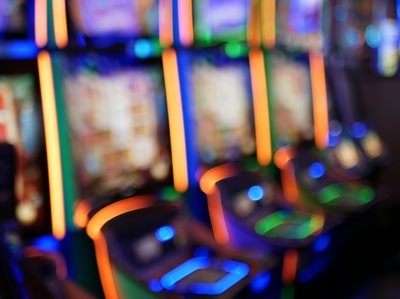 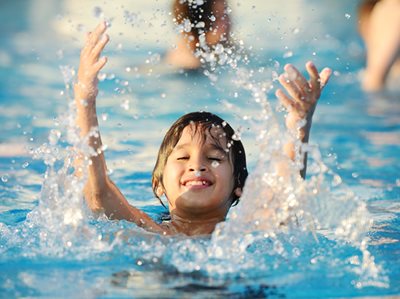 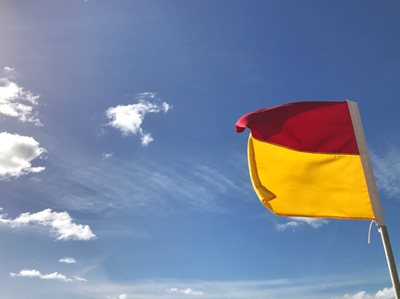