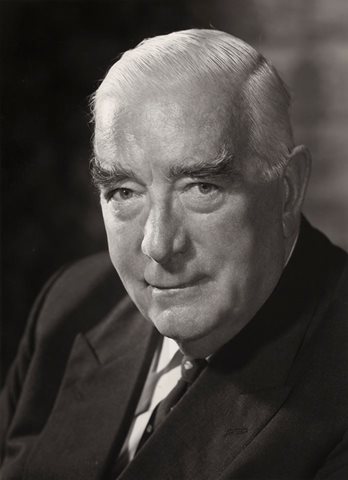 The Liberal Party of Australia was founded on 16 October, 1944.

The Party was formed after a three-day meeting in Canberra convened by the then Leader of the Opposition (United Australia Party), Sir Robert Menzies.

Sir Robert Menzies had already served as Prime Minister of Australia (1939-40), but he believed the non-Labor parties should unite to present a strong alternative government to the people of Australia.

They shared a common belief that Australians should have greater personal freedom and choice than that offered under Labor’s post-war socialist plans.

Sir Robert Menzies believed the time was right for a new political force in Australia – one that fought for the freedom of the individual and produced enlightened liberal policies. In his opening address at that meeting, he said:

It is often said that Sir Robert Menzies stood for the ‘forgotten people’ of Australia; those mainstream Australians whose goals, needs and aspirations had been ignored by government.

On 16 October, 1944, the name The Liberal Party of Australia was adopted, uniting the many different political organisations. Two months later, at the Albury Conference, the Party’s organisational and constitutional framework was drawn up. By May 1945 membership of the Liberal Party had swelled to 40,000.

The name Liberal was chosen deliberately for its associations with progressive philosophies of free enterprise and social equality.