$5.5 billion to help support police and keep our communities safe

The NSW Government has announced a $5.5 billion investment for the NSW Police Force to ensure police have even more resources to drive down crime and keep our communities safe.

Deputy Premier and Minister for Police Paul Toole said the 2022-23 NSW Budget included a record $434 million of capital expenditure for new and upgraded police stations, buildings and training facilities across the State.

“The NSW Government is committed to providing our 22,000 sworn police officers and staff with world-class infrastructure and equipment to ensure they have all the tools they need to stay ahead of the game when it comes to tackling crime,” Mr Toole said.

Specifically, the record $434 million capital expenditure will include:

In addition, $95.9 million has been allocated for the additional 550 police officers who will join the front line during 2022-23, as part of the NSW Government’s $583 million commitment to recruit 1,500 police over four years.

Mr Toole said the Budget also included funding for an Integrated Biometric Platform that would enhance the systems police use to create profiles of offenders.

“Streamlining the process for key evidence such as DNA, fingerprints and photographs will drastically improve the capabilities of police to identify offenders involved in serious crimes,” Mr Toole said.

Acting Commissioner David Hudson welcomed today’s Budget announcement, saying it was a much-needed boost that would continue to modernise the police force.

“We’re training hundreds of new police officers every year who are committed to keeping communities safe, often putting themselves in harm’s way to protect others,” Acting Commissioner Hudson said.

“Simply put, they wouldn’t be able to do their jobs safely and efficiently without specialist equipment and technology.

“The funding announced today will significantly improve the capability of our general duties and specialist police officers resulting in improved community safety across the State.” 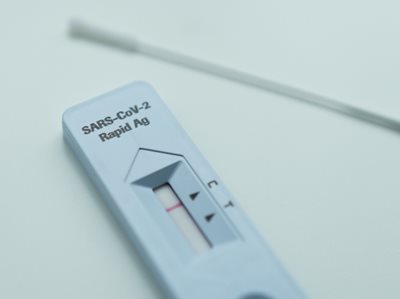 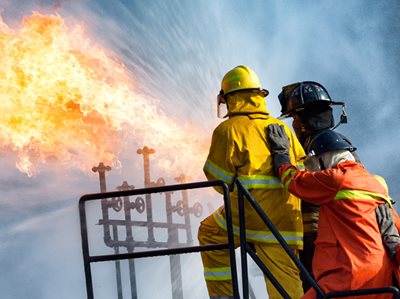 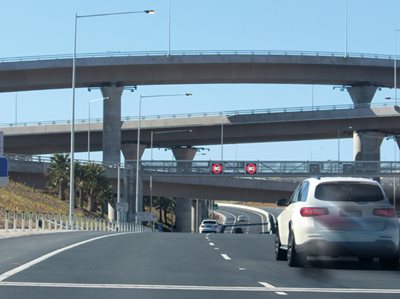