Plans to breathe new life into a forgotten piece of Sydney’s iconic harbour have received the final tick of approval with the rezoning of the Blackwattle Bay precinct now finalised.

“Sydney is home to one of the most spectacular harbours in the world but for so long, much of the foreshore, such as Blackwattle Bay, has been neglected and left underutilised,” Mr Perrottet said.

“This is all set to change with Blackwattle Bay to be transformed into an exciting new foreshore precinct and tourism drawcard.

“After more than five years of careful planning and engagement we now have the green light to breathe new life into the precinct, returning it back to the community as an iconic waterfront destination.”

Minister for Infrastructure Rob Stokes said the new Sydney Fish Market at the head of Blackwattle Bay is powering ahead, and with its striking design, will undoubtedly become a must-see attraction on Sydney’s famous Harbour.

“We’re transforming a patchwork of industrial uses into a spectacular harbour precinct with a wide mix of housing diversity,” Mr Stokes said.

“Blackwattle Bay will no longer be a place you come to grab some seafood before driving off, but a destination in its own right, forming part of the best waterfront walk in the world.”

Minister for Planning and Minister for Homes Anthony Roberts said close collaboration with the community, the City of Sydney and stakeholders had been crucial in getting to today’s rezoning milestone.

“We have worked hard to balance technical considerations with the community’s feedback in order to create a destination with key transport, social, cultural and urban infrastructure that people will enjoy now and into the future,” Mr Roberts said.

Once complete, the 10-hectare Blackwattle Bay will be a vibrant mixed-use precinct anchored by the new Sydney Fish Market, with 1,200 new homes, more than 5,600 new jobs, more than three hectares of public open space including a new waterside park, ferry wharf, cafés, restaurants and retail, all within walking distance to the CBD.

It will also be supported by the new Sydney Metro station at Pyrmont, light rail and new active transport infrastructure.

To find out more, visit https://infrastructure.nsw.gov.au/blackwattlebay 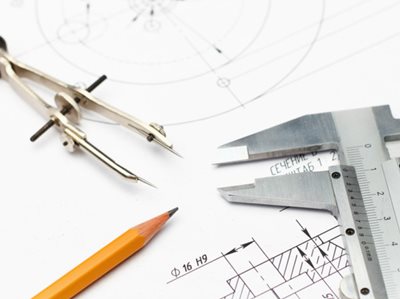 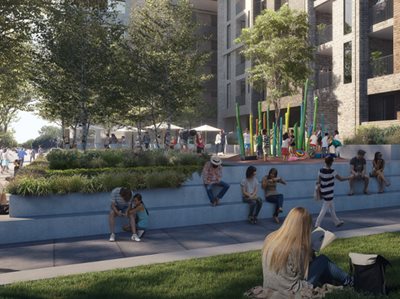 The NSW Government has appointed a consortium including one of Australia’s leading community housing providers, Bridge Housing, and national infrastructure developer Capella Capital, to deli... 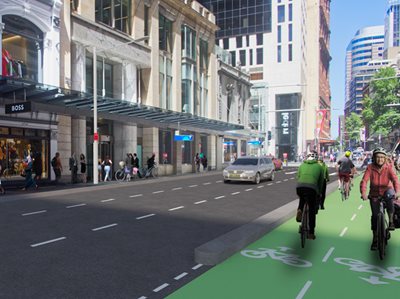