A new scheme to help people find out if their partner has a history of domestic violence offences will be launched across New South Wales by the NSW Liberal and Nationals Government.

The Right To Ask Scheme will provide the opportunity for NSW police to disclose information to a person who is a potential victim of domestic abuse about their partner’s previous abusive or violent offending.

Premier Dominic Perrottet said the proposed scheme would be based on the UK’s Clare’s Law and would empower people at risk of domestic violence to make informed decisions about their relationships.

“There are simply too many heartbreaking stories of women and men being seriously hurt or murdered in circumstances where the perpetrators had a history of prior domestic and violent criminal offences that they didn’t know about,” Mr Perrottet said.

“None of us want to see a loved one scarred by domestic violence and wishing they’d known their partner’s history sooner.

“We cannot continue to have women being killed in our community so we need to have new approaches, new thinking and new policies to back up our record domestic violence support funding.

“This is not the only solution to the growing domestic violence issue facing our state and many communities across Australia but if it saves one life then it will have been worth it.”

Deputy Premier and Minister for Police Paul Toole said NSW was the first state in Australia to trial a domestic violence disclosure scheme in 2016.

“The dating landscape has shifted considerably since then with more and more people accessing dating apps and dating outside known friendship circles,” Mr Toole said.

“We want to take the lessons from the experience in NSW and other jurisdictions around the world to develop this scheme with input from safety advocates that empowers people who may be at risk of domestic violence.

“This is an opportunity to help people go into relationships with their eyes wide open. It will allow them to make more informed decisions about continuing a relationship, moving in with someone or making them a part of their family, particularly where children are involved.”

The new scheme will be designed with input from domestic violence organisations. It will enable a person who may be at risk to apply through an online portal or phone line to access information about their partner and be accessible in multiple languages.

NSW Police will approve any information before it is provided, with strict privacy controls in place including criminal penalties for malicious applications.

The service would also facilitate a referral to domestic violence support services where required.

Minister for Women’s Safety and the Prevention of Domestic and Sexual Violence Natalie Ward said there was no single solution to addressing domestic violence.

“Our priority is to protect a woman’s right to be safe in a relationship which is why the Liberal and Nationals Government has committed record funding to prevention and support,” Mrs Ward said.

The scheme will be reviewed following 12 months of operation.

The NSW Liberal and Nationals Government has a proud record of initiatives and investment to support Women’s safety including:

· $426.6 million to expand the Core and Cluster initiative, to deliver and operate new women’s refuges that will support up to an additional 2,900 women and children escaping domestic and family violence each year. This is the largest funding commitment ever made to the domestic violence sector.

· There have already been 39 new refuges announced as part of this program. This is on top of the 86 government refuges currently operating.

· Landmark laws to criminalise coercive control in intimate partner relationships and nation-leading affirmative consent, with the new laws commencing on 1 June this year.

· Introduced five new jury directions to address common misconceptions about consent at the same time releasing state-wide plans to address domestic, family and sexual violence that will respond to and align with the National Plan.

Women and girls across NSW will have access to more inclusive sporting facilities, thanks to the NSW Government’s $25 million Female Friendly Sport Facilities and Lighting Upgrades Program. 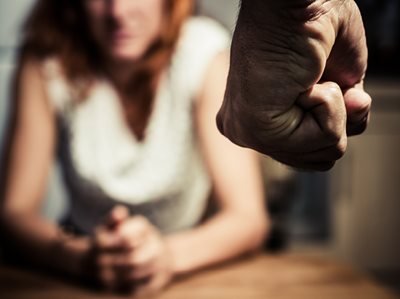 Multicultural groups will receive an extra $2 million in funding as part of a record investment by the Liberal and Nationals Government to address domestic and sexual violence. 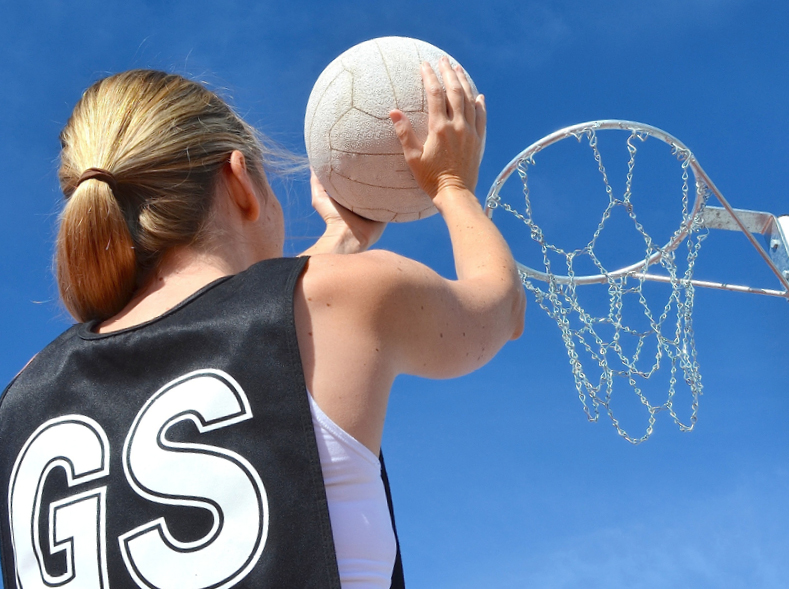 More opportunities for women in sport

More women and girls will get involved in sport as part of a NSW Government program which aims to boost participation and create more opportunities, both on and off the field.