Deputy Leader of the Opposition and Shadow Minister for Industry Sussan Ley is calling on the Albanese Government to rule out tearing up commitments made to Australian manufacturing businesses by the previous government and to honour investments for skills, apprenticeships and trainees in full.

Projects totalling around a billion dollars, funded through the previous government’s $1.3 billion Modern Manufacturing Initiative, are at risk of being torn up by Ed Husic alongside record investment in skills and training.

A month into a review of the Modern Manufacturing Initiative, grant recipients are in the dark about whether their funding will be ripped away. Companies who were promised millions of dollars in crucial funding, have been waiting since the election for direction and have received no timeframe and no clarity.

“Reports that Mr Albanese is looking to balance the budget on the back of Australian jobs, workers and manufacturing businesses are deeply concerning, and confirm all suspicions that Labor can’t manage money.

“We are talking about boosting sovereign manufacturing capability on everything from defence, to vaccination, to food security and construction – every day Labor refuses to confirm funding certainty for these nationally significant projects is a day Australia falls behind the rest of the world.

“This indecision is putting tens of thousands of jobs at risk, threatening investment certainty, threatening productivity and jeapordising the Australian Government’s reputation as a stable partner to do business with.

“Businesses are relying on the continuity of these commitments to hire apprentices and make investment decisions - make no mistake, if this uncertainty continues, job losses will follow and each one of them will be on Mr Albanese’s head.” 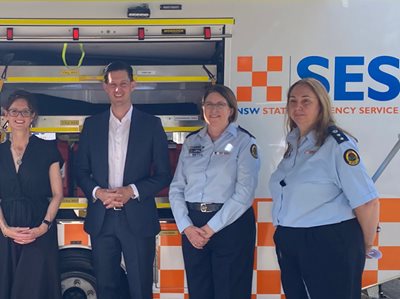 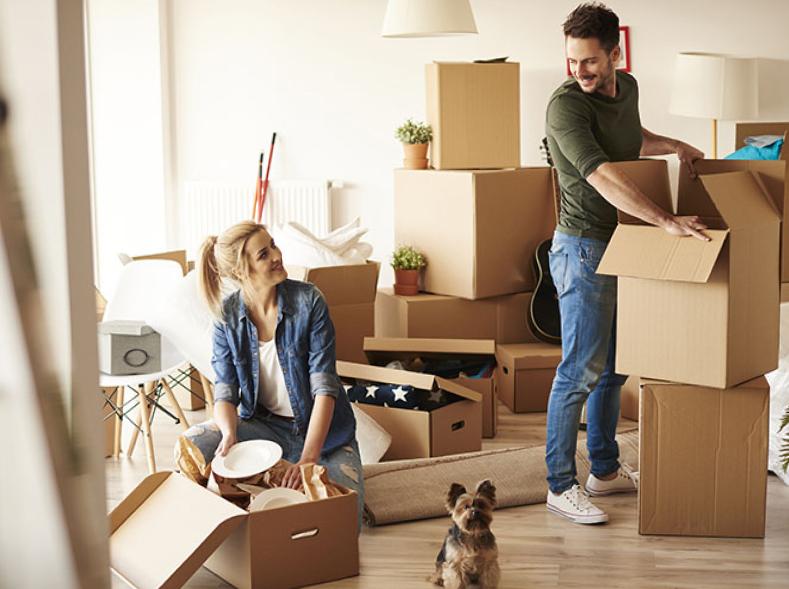 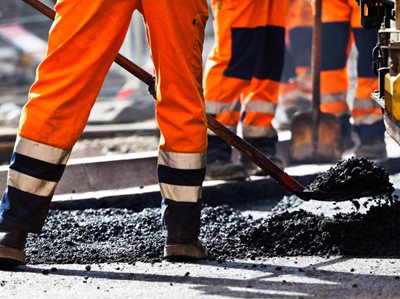