is your Liberal Member for Bradfield

We are getting on with the job of building a stronger NSW to take the pressure off families in Bradfield. 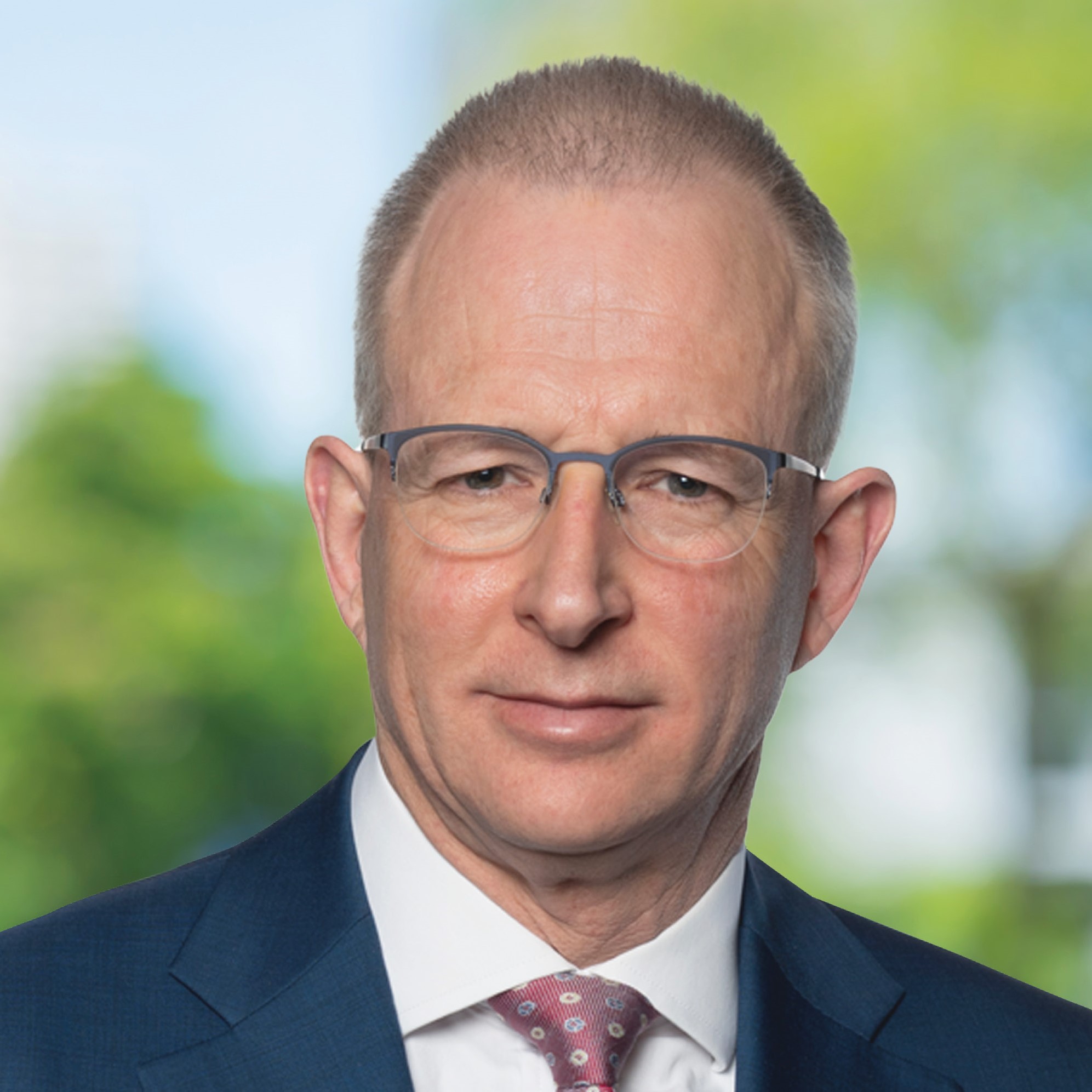 Paul Fletcher has been the Member for Bradfield since 2009.

From 2013 to 2022 he was successively a Parliamentary Secretary, Minister and Cabinet Minister. Apart from nine months as Minister for Social Services, Paul’s front bench service was largely in communications and infrastructure. He was Minister for Communications, Urban Infrastructure, Cities and the Arts in the Morrison Government.

Paul has dual first class honours degrees in law and economics from Sydney University and an MBA from Columbia University in New York where he was a Fulbright Scholar.