We are getting on with the job of building a stronger NSW to take the pressure off families in Dickson. 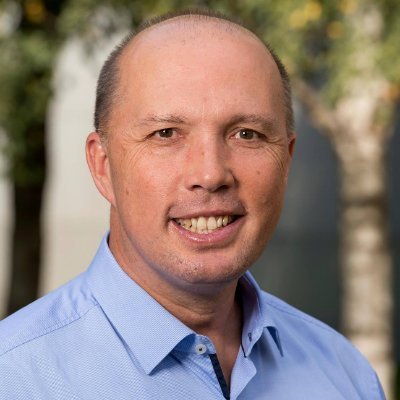 Peter Dutton is the Federal Member for Dickson and Leader of the Liberal Party.

For nine years, Peter served his community as a Queensland Police Officer. He worked in the National Crime Authority and Drug and Sex Offenders’ Squads, with a focus on protecting women and children.

First elected to the Australian Parliament in November 2001 at age 30, Peter became one of the youngest Ministers since Federation when appointed to the Ministry by Prime Minister John Howard in 2004. In January 2006, he was promoted to become Peter Costello’s Assistant Treasurer.