is your Liberal Member for Cook

We are getting on with the job of building a stronger NSW to take the pressure off families in Cook. 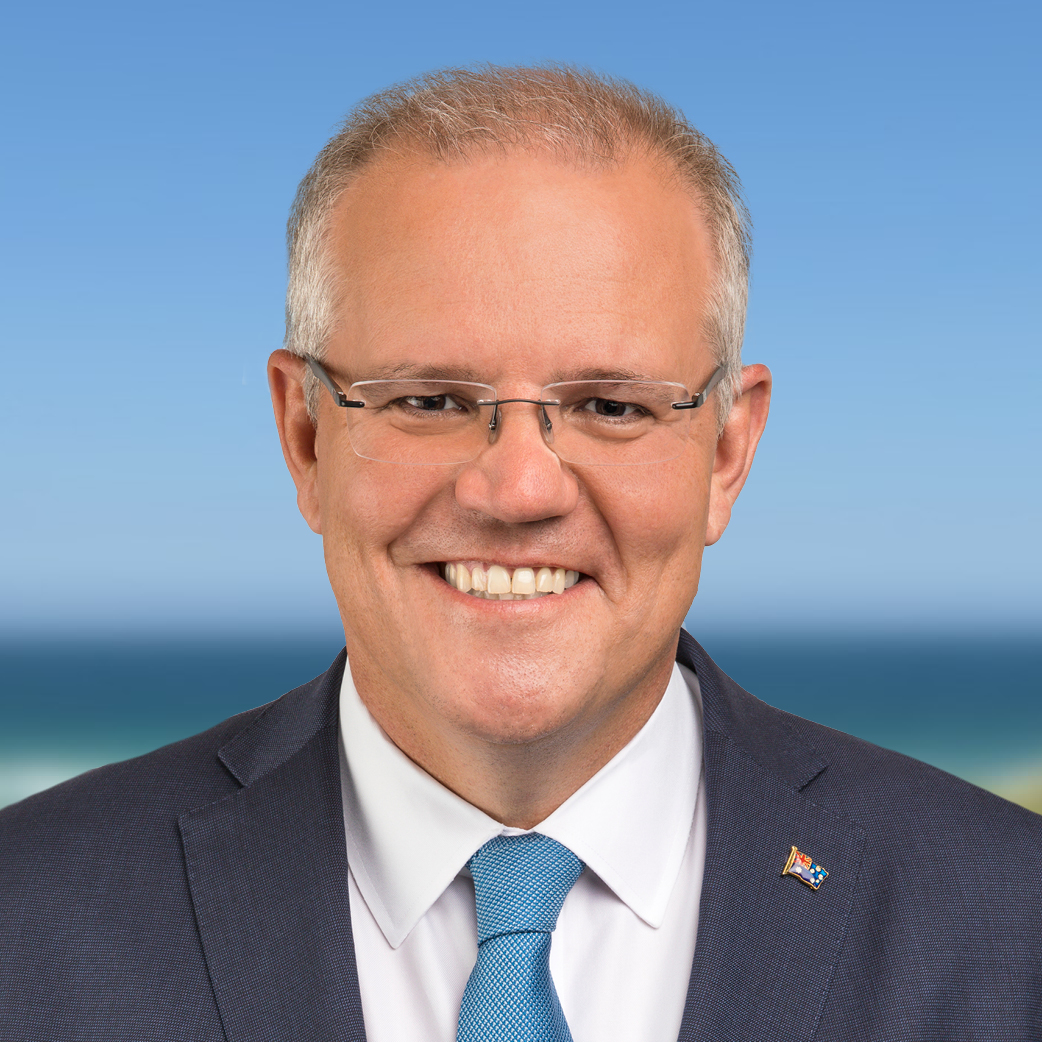 As Prime Minister of Australia from 2018 to 2022, Scott Morrison successfully led his nation through the most difficult and significant challenges Australia had faced since the Great Depression and the Second World War.

Under Mr Morrison’s national leadership Australia had the third lowest COVID fatality rate in the OECD, one of the highest vaccination rates in the world and an economic response that enabled Australia to outperform all G7 and most OECD nations in both employment and economic growth.

On the international stage, Mr Morrison was known for his leadership role to counter an increasingly assertive China in the Indo-Pacific region. Mr Morrison pursued this by:

Domestically Mr Morrison continued to steward the Australian economy to its lowest unemployment rate in almost 50 years, while being one of only nine countries in the world to maintain a AAA credit rating from all major international credit rating agencies.